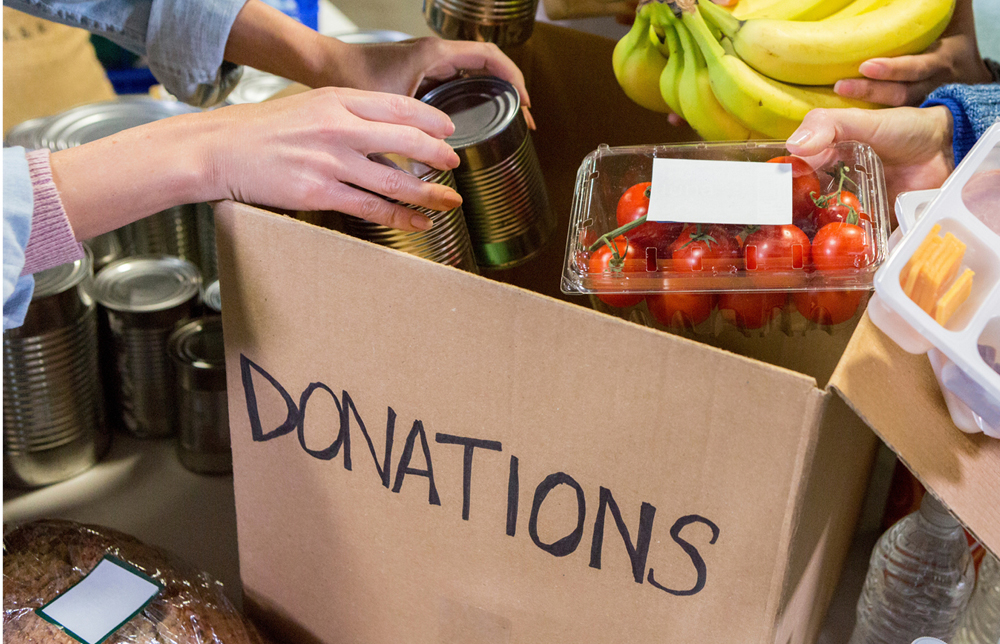 A Can of Peas, A Bag of Rice, and A Determination That No One Should Go Hungry: A History of the First Food Bank

A broken heart inspired John van Hengel to fill the stomachs of people in need. Born in Waupun, Wisconsin in 1923, van Hengel eventually was sent to Phoenix, Arizona for rehabilitation after he became partially paralyzed while breaking up a bar fight.

Upon recovering from his injuries (at 44, he even became the oldest public lifeguard in Phoenix), van Hengel vowed to dedicate his life to helping others. He became a regular volunteer at St. Vincent de Paul Soup Kitchen. One night, while serving dinner at the soup kitchen, a homeless mother told him that she depended on food from grocery store dumpsters to feed herself and her 10 children. She explained that the food was perfectly good and that, just as there is a bank to store money, there should be a place where individuals and companies with excess food could “deposit” it, and those in need could “withdraw” it. The concept inspired van Hengel and he had a new goal: to create the world’s first food bank.

In 1967, with the motto "The Poor We Shall Always Have With Us, But Why the Hungry?", van Hengel borrowed $3,000 from St. Mary’s Basilica and started St. Mary’s Food Bank. The effects were immediate. By partnering with grocery stores, bakeries, and social welfare organizations throughout Phoenix, St. Mary’s distributed over 250,000 lbs. of food in its first year and the number quadrupled - a million lbs. of food - by the end of 1968.

Today, St. Mary's continues to operate under the traditional food bank model, but operations have expanded enormously, with 600 partner agencies across Arizona. The organization estimates that it provided over 90 million meals to Arizonans in 2019 and is continuing to grow. There are now thousands of food banks across the country and throughout the entire world.

Organizations like food banks are always looking for volunteers. Consider pitching in. It can be a win-win. The organization gets the help it desperately needs to fulfill its mission, and you get an opportunity to contribute to others and make a difference. The food bank certainly isn’t the only organization that needs volunteers. Talk to your association to see what volunteering is needed now or in the near future.

Summer cookouts and good times with family and friends are highlights of summertime. Unfortunately, those good times enjoying 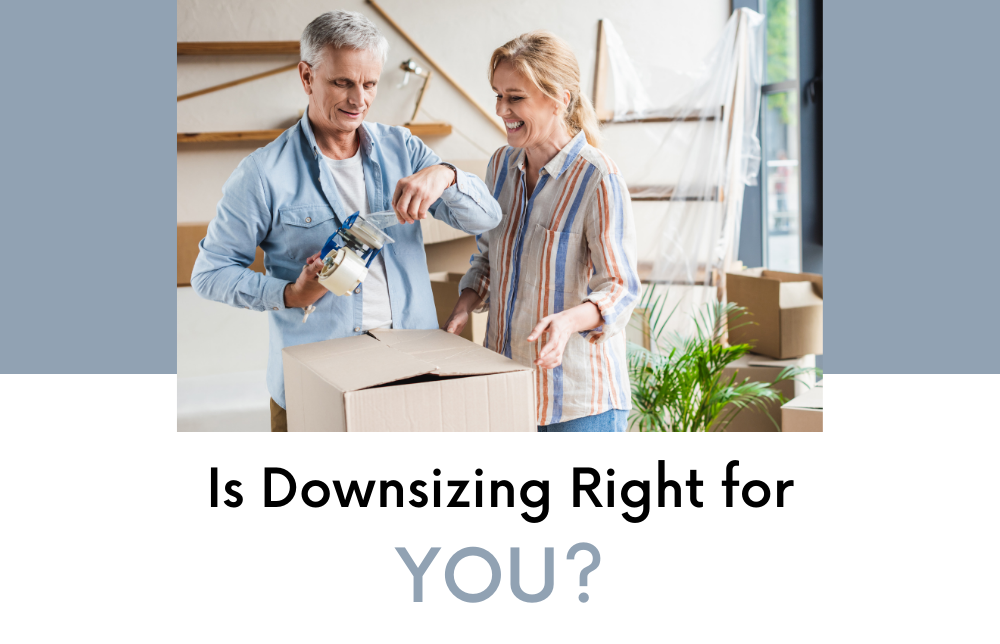 The Pros and Cons of Downsizing

The home where you’ve spent your adult life and raised your family is filled with cherished memories. But the potential 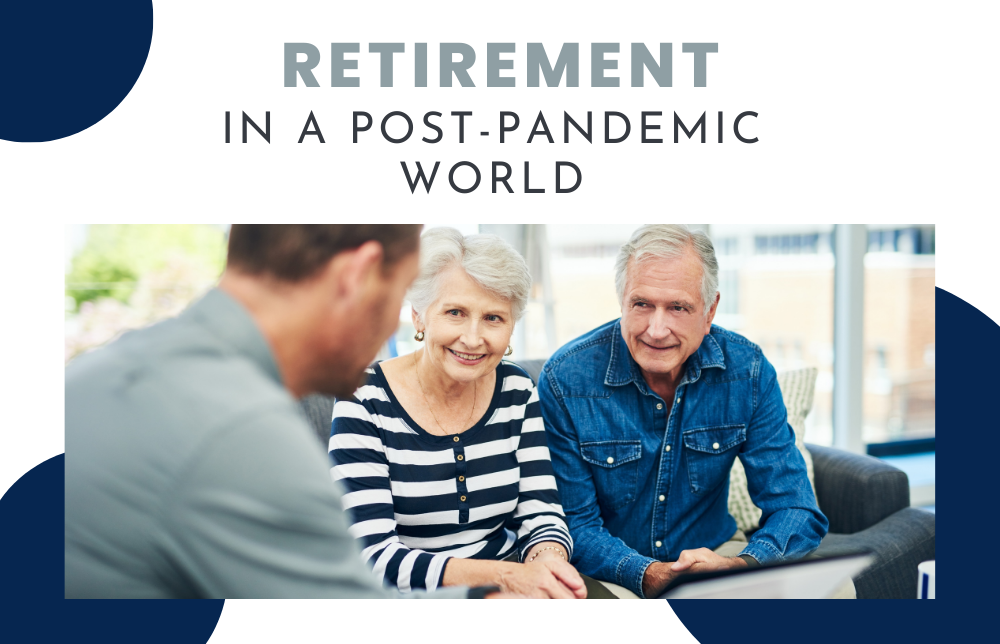 Retirement in a Post-Pandemic World

“You can’t predict, but you can prepare”. This old saying is especially relevant to the world we now live in.


How Pets Improve Your Health

And AMBA Passport Can Improve Your Pet's Health Whether it’s dogs or cats, it turns out our pets are called our best