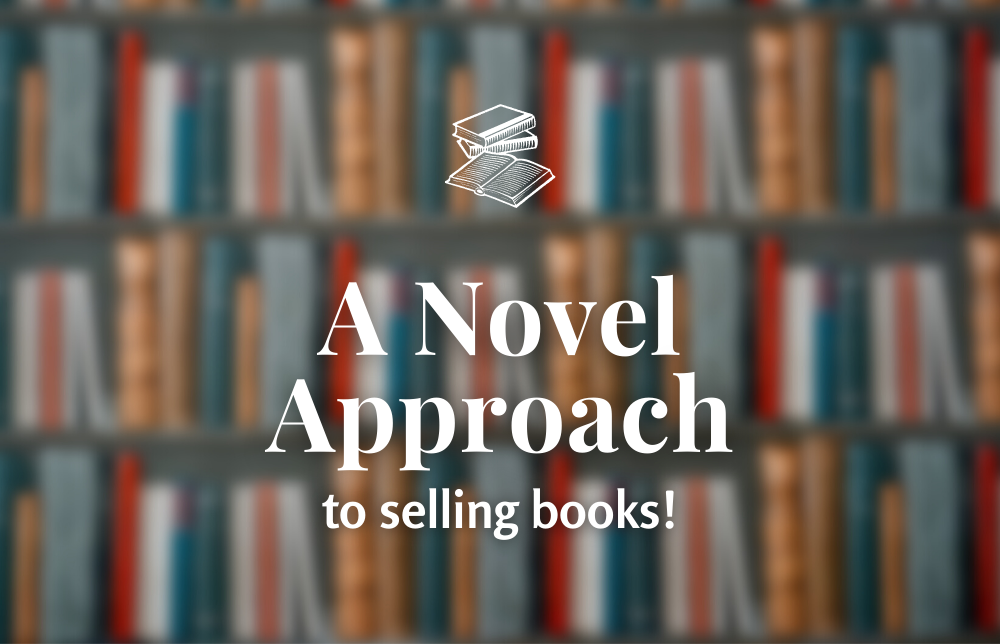 A Novel Approach to Selling Books: 70-Year-Old Woman Travels America in Her Bookstore on Wheels

Like most bookstores, Rita Collins’s has shelves filled from floor-to-ceiling with books. The store has 600 volumes meticulously organized by genre, as well as plenty of overhead lighting and attractive carpeting. What sets this bookstore apart from most is that it has been to over 30 states and has traveled cross-country three times since 2015. How is this possible?

Because St. Rita’s Traveling Bookstore and Textual Apothecary is a bookstore inside her white Sprinter van. From May to October, Rita Collins, 70, is in the front seat of the vehicle, driving across America. The bookstore is in fact not named after her but St. Rita, the patron saint of impossible causes. When Collins first came up with the idea, it really did seem impossible.

In 2015, while anticipating retiring from her job as a teacher, Collins dreamed of making a bookstore her next chapter. “Don’t all people who love books want to open up a bookstore?” she mused. But the population of Eureka, Montana is less than 2,000 people – far too small to sustain a bookstore. So Collins had an innovative idea – create a bookstore that goes to the people!

Collins is a perfect fit and role model in this era of RVs and #vanlife Instagram photos. She stops in small towns and cities around the U.S. outside of book festivals, coffee shops, and farmer's markets. Collins basks in the wonder that comes across people’s faces when they step inside her van and realize the treasure inside.

“I can’t imagine a better way of spending time than the traveling bookstore,” Collins said. “It’s so special. But for some reason, there are so few.”

She bought the used Sprinter van for its high ceilings and low mile. She then worked with an architect friend to set up shelves, which are at a 15-degree angle to keep books from falling as Collins drives. After that, she hired a graphic designer to create the logo for the bookstore’s name, partially inspired by traveling medicine vans, but in this case, the magic elixirs are books.

The first summer, she traveled around her county in northwestern Montana. Then, a couple visiting from Brooklyn gave her the idea to travel to the Brooklyn Book Festival. Collins made her first cross-country trip in the summer of 2016. From there, through connection and networking, she continues to expand her travels.

Collins mostly stays with people she met through the bookstore and she feels like one of the biggest benefits of her travels is experiencing so much generosity from strangers. One example is while in Asheville, NC en route to a book event in Raleigh, a local bookseller bought a third of her stock. “I called my host and said, good news and bad news,” she says. “I sold a ton, but it means I don’t have books.” The next day, her host invited her book club and asked each to bring books. Collins was fully stocked by the time of the event.

When she started traveling, Collins put herself on a timeline. One more year, maybe two. Now, she said, she’s keeping this as her summer hobby indefinitely. “I like doing this so much. I think I’ll just keep doing it,” she said.

If you are inspired by Rita Collins story to start your own traveling bookstore, one great advantage of the Dental Plan from IRTA and AMBA has is there are over 400,000 dental providers to choose from, whether you’re on the road or at home. You can see any dentist you choose with even bigger savings with an In-Network provider. Enroll in a Dental Plan from your association and AMBA today at www.AMBAdentalvision.com or call 866-979-0497.

Want to Live Life to the Fullest? Start By Paying Attention to Your Mind and Body

It’s never too late to break bad habits and begin to take steps for a healthier lifestyle. True, the long-term effects of 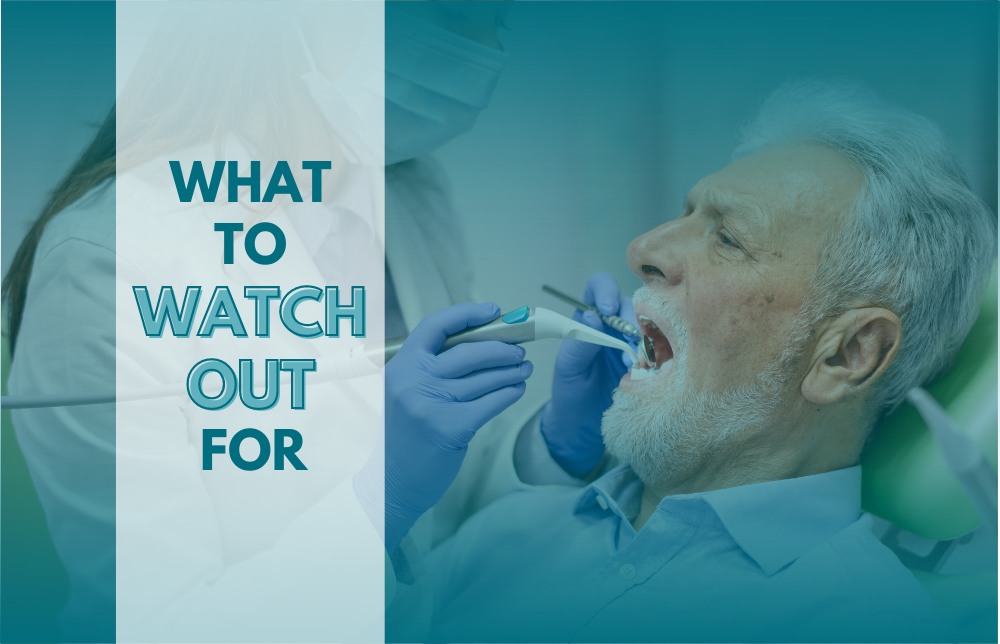 Many of us wouldn’t hesitate to call our doctor or physician if we felt a twinge of pain in our neck or back. However,


You “Autumn” Know About the Great Fall Savings Available from AMBA Discounts!

For fans of fashion, the change of season is the perfect opportunity for a change of wardrobe. And whether you’re a fan 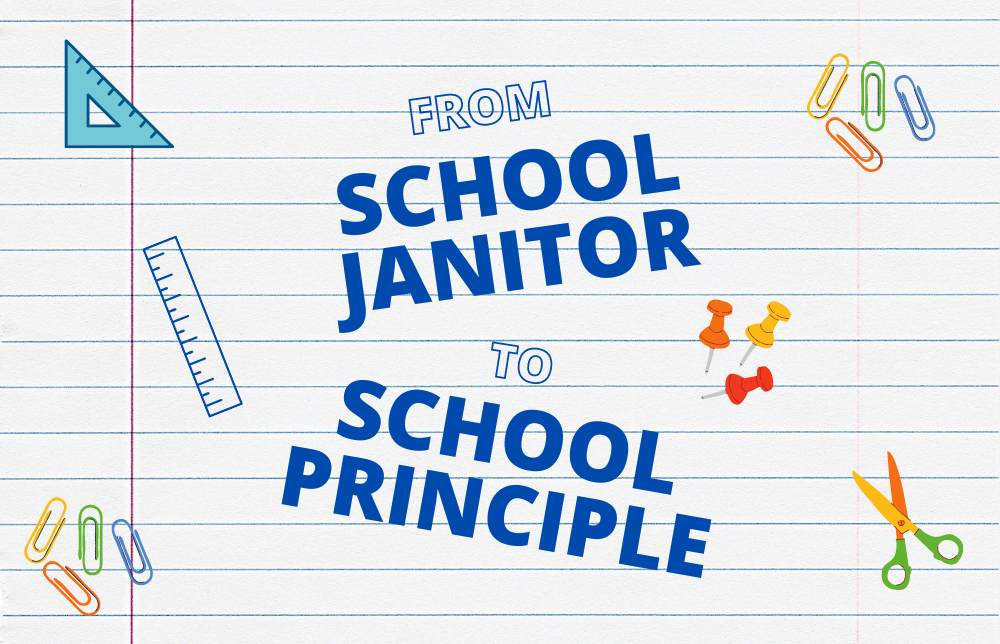