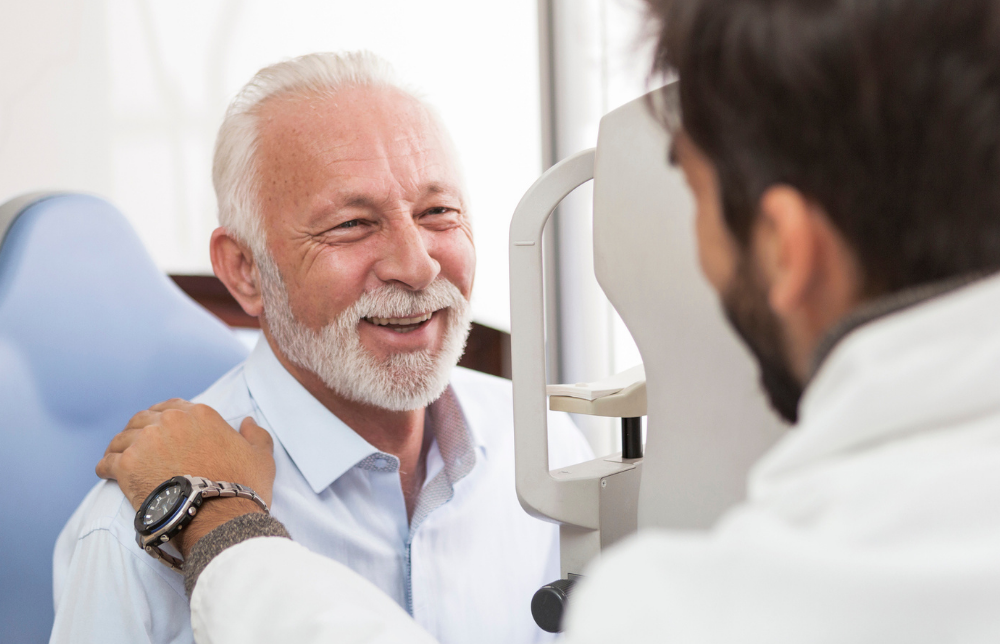 A Revolution in Eyecare: Seeing the Future of Reversing Glaucoma

Last month, we shared an article about the dangers of glaucoma, a leading cause of blindness, and steps you can take to prevent or slow the condition. Now there is some exciting news on potentially reversing the condition. Scientists have successfully restored vision in mice by turning back the clock on aged eye cells in the retina to recapture youthful gene function.

The scientists report this is the first successful attempt to reverse glaucoma-induced vision loss, rather than merely stem its progression.

According to David Sinclair, professor of genetics at Harvard Medical School, co-director of the Paul F. Glenn Center for Biology of Aging Research at HMS and an expert on aging says, “Our study demonstrates that it’s possible to safely reverse the age of complex tissues such as the retina and restore its youthful biological function.”

The researchers developed a gene therapy that could safely reverse the age of cells in a living animal which they believe could revolutionize the treatment of the eye and potentially many other organs affected by aging. Regaining visual function after the injury from glaucoma has occurred has rarely been demonstrated by scientists. This new approach, which successfully reverses vision loss in mice without a retinal transplant, represents a new treatment modality in regenerative medicine.

The treatment worked similarly well in elderly, 12-month-old mice with diminishing vision due to normal aging. Following treatment of the elderly mice, the electrical signals of the optic nerve cells were similar to young mice, and vision was restored.

The researchers said that if their findings are confirmed in further animal work, they could initiate clinical trials within two years to test the efficacy of the approach in people with glaucoma. Even better, additional studies could reveal that the approach could pave the way for therapies to promote tissue repair across various organs and reverse aging and age-related diseases in humans.

This is exciting news but taking care of your eyes is still the best therapy of all. Regular visits to your eye doctor are important. A vision plan through INRTA and AMBA can help cover the costs of check-ups, glasses and contact lenses, and many procedures. 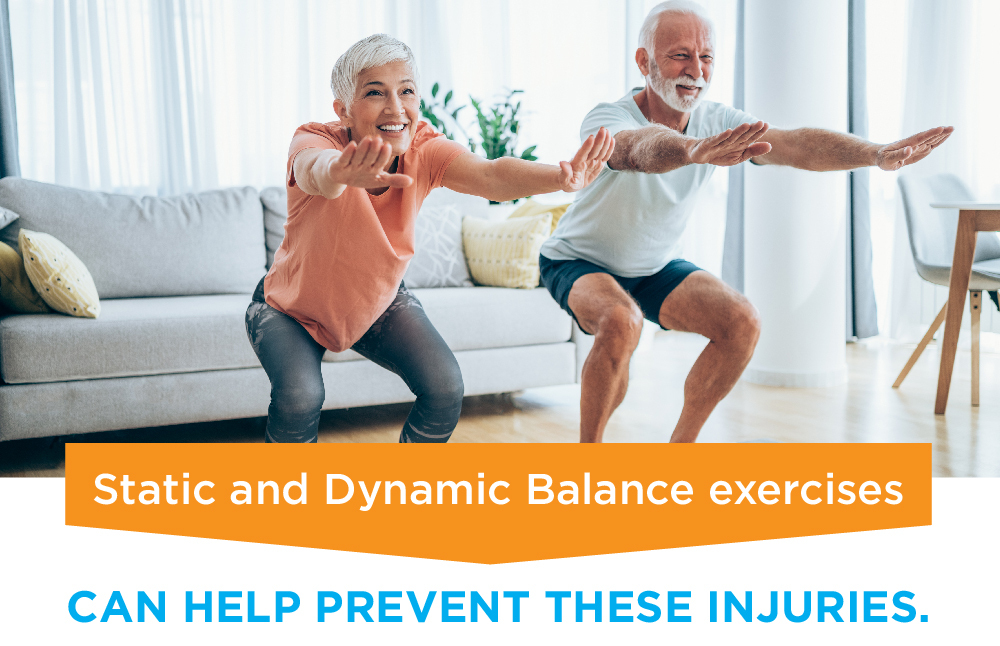 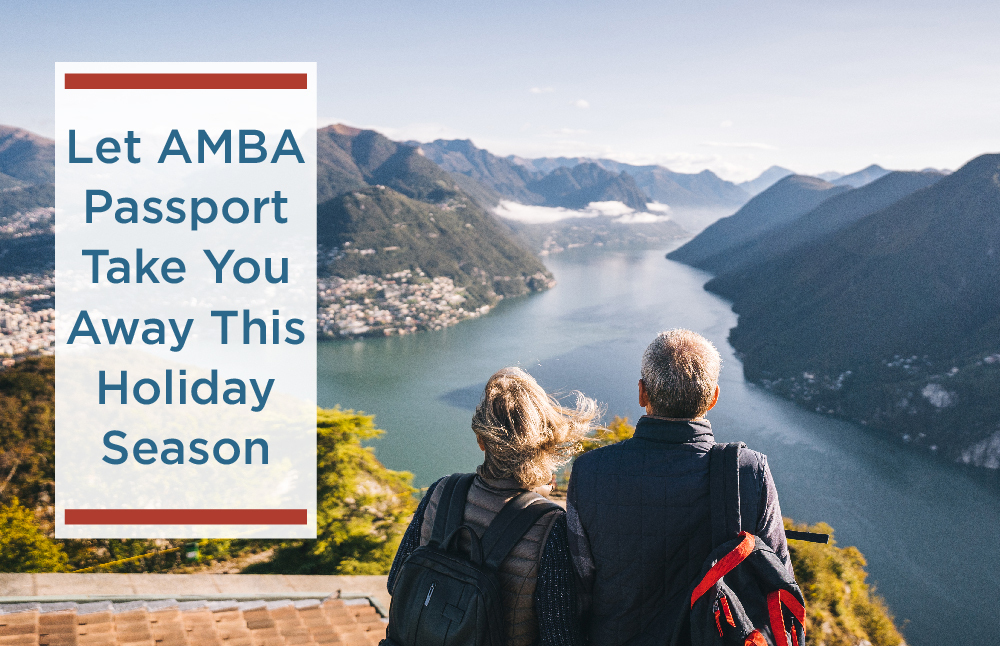 Let AMBA Passport Take You Away This Holiday Season

Got a sudden urge to travel this holiday season but concerned the last-minute bookings will be too expensive? With AMBA 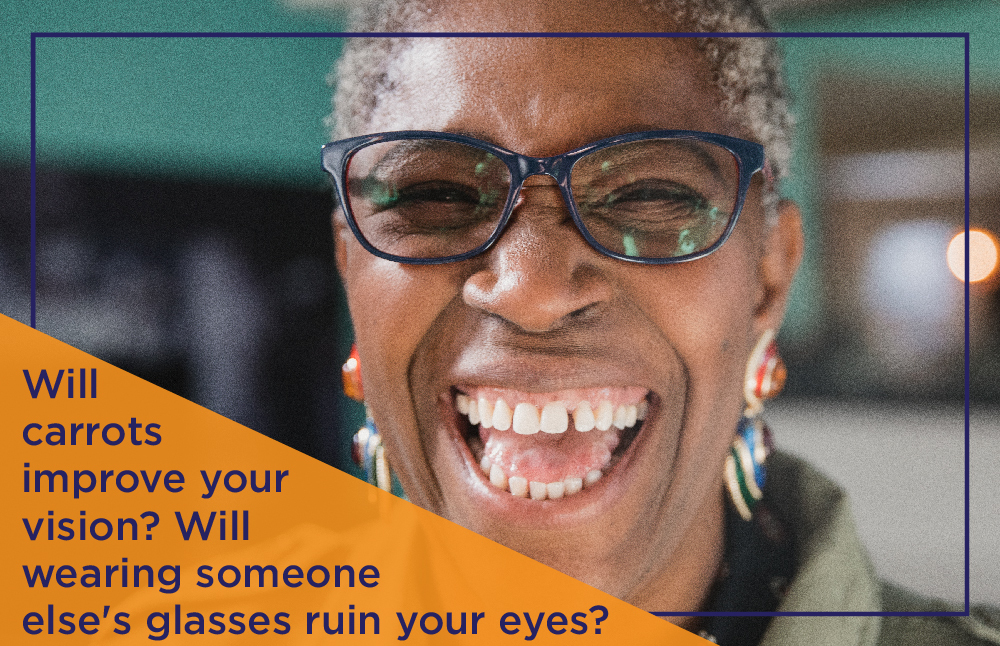 Maybe you remember a certain late night talk show. One of the most popular segments was “The Top 10 List”. While 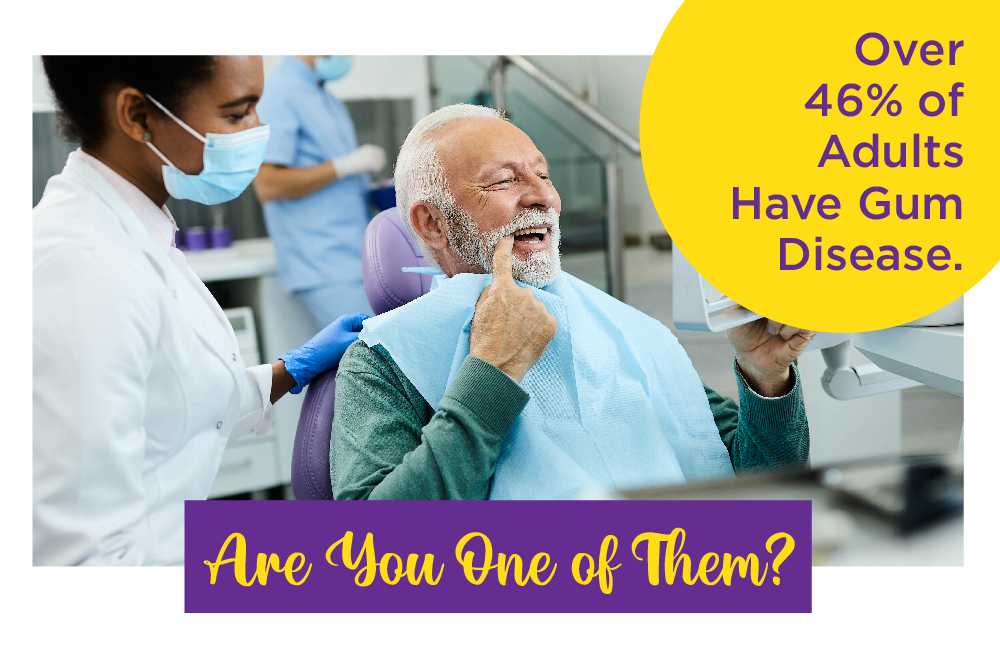 Over 46% of Adults Have Gum Disease. Are You One of Them?

Nearly half of American adults have some form of gum disease. Despite this alarmingly large percentage, many avoid treating the