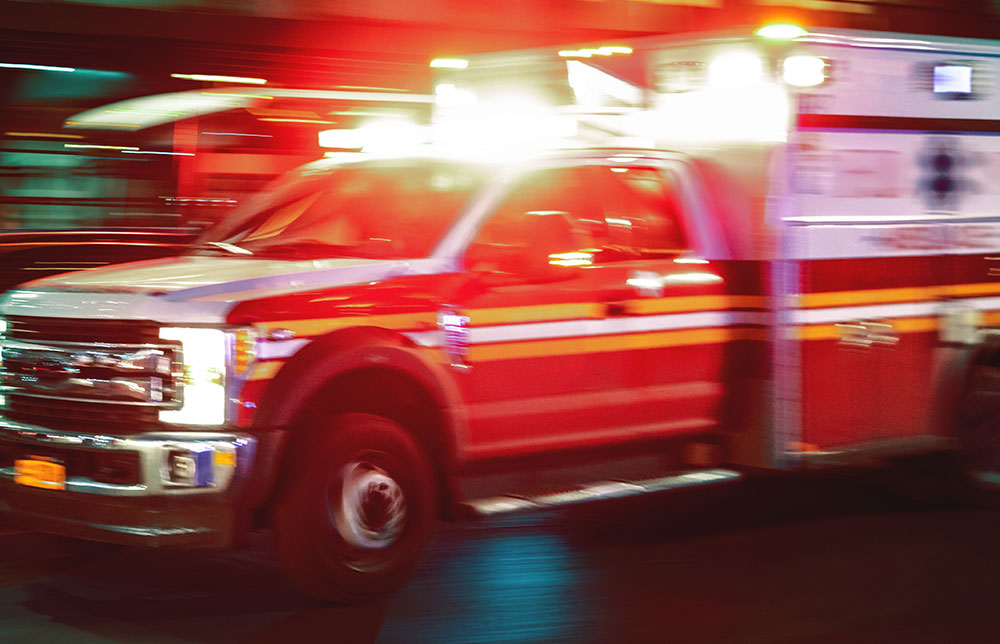 How to Avoid the Dreaded Surprise Ambulance Bill

How to Avoid the Dreaded Surprise Ambulance Bill

Emergency medical personnel call it the golden hour: the first 60 minutes following a trauma, when it’s most possible to save your life.

This explains why air ambulances aren’t just for residents or visitors of remote areas. In cities where traffic jams are routine, it might take a chopper or plane to get you there within the golden hour.

Unfortunately, however, that one trip to the hospital could land you in the poorhouse.

According to a recent report from the U.S. Government Accountability Office, the average air ambulance bill is about $36,400 by helicopter and $40,600 by airplane. Typically, Medicare covers a relatively small percentage of medical emergency transport. Even a ground ambulance could cost you thousands out of pocket.

As people are becoming aware of how expensive these rides can be, many avoid calling 911 in life-threatening situations. Some are even calling Uber.

Fortunately, there’s a solution. Medical Air Services Association (MASA) covers best-in-class emergency air and ground transport 24/7 from home or anywhere in the world, plus transportation of vehicles, children, grandchildren, and even pets at no additional cost. Ask an AMBA agent about an emergency transport policy endorsed by IRTA. With MASA, there are no premiums, deductibles or other hassles. Pay once and you’re covered.

The only surprise is how easy it is. 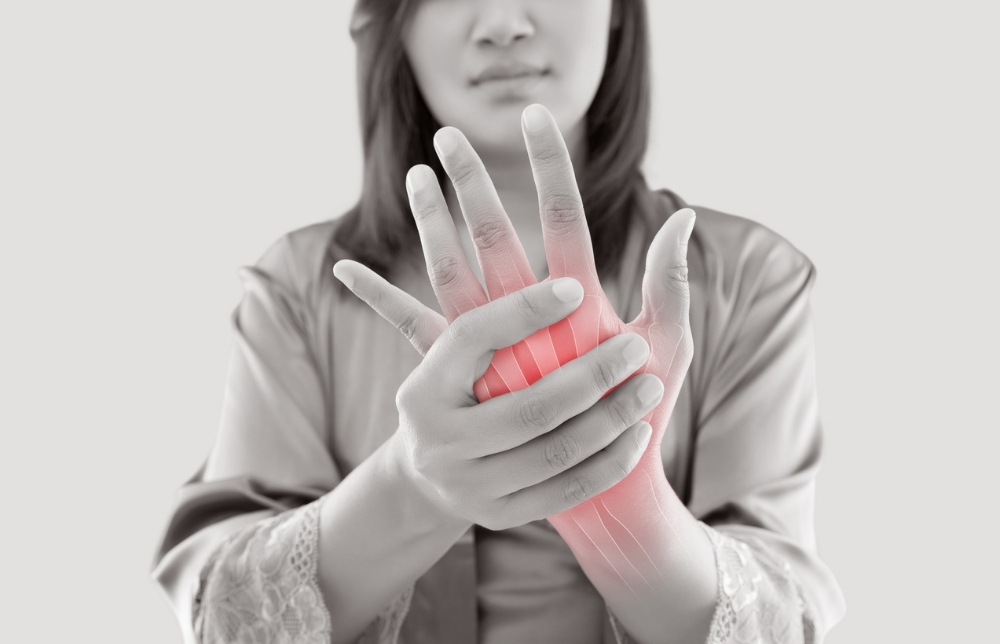 Debbie Smith looked forward to retirement. After years in the workforce and raising her children, she envisioned finally having 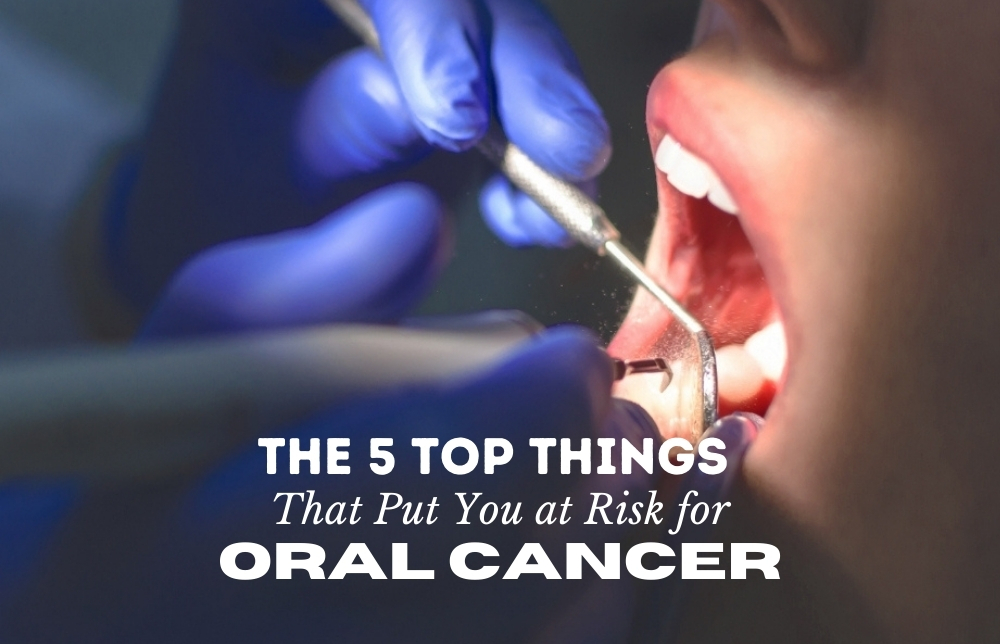 More than 50,000 people are diagnosed with oral cancer and cancers of the throat, tonsils and back of the tongue each 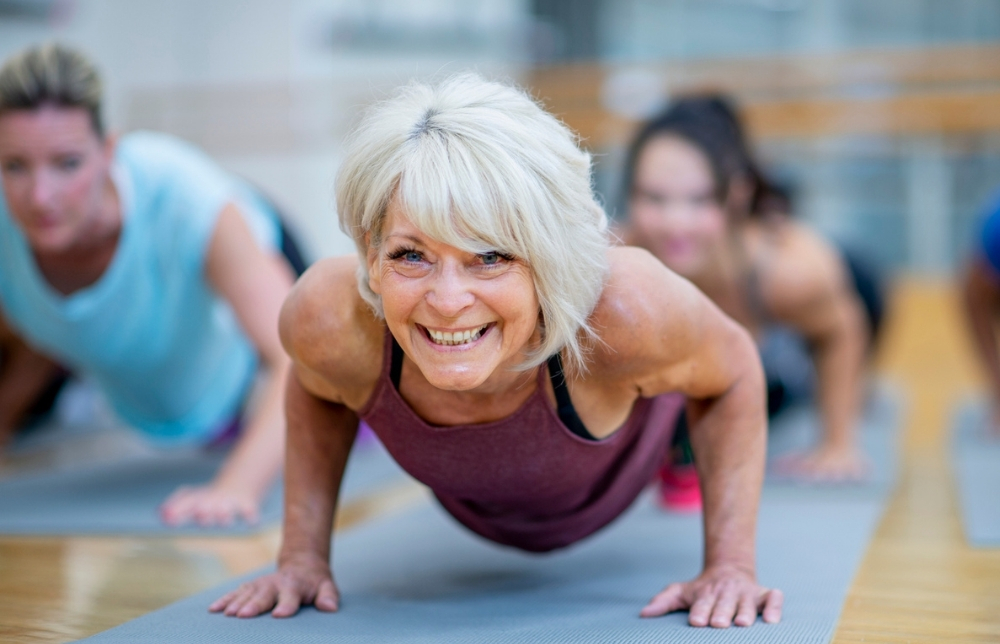 Lace Up Those Sneakers and Get Out Those Sweatbands: National Senior Health and Fitness Day is Coming!

National Senior Health & Fitness Day is observed every year on the last Wednesday in May. It’s the perfect 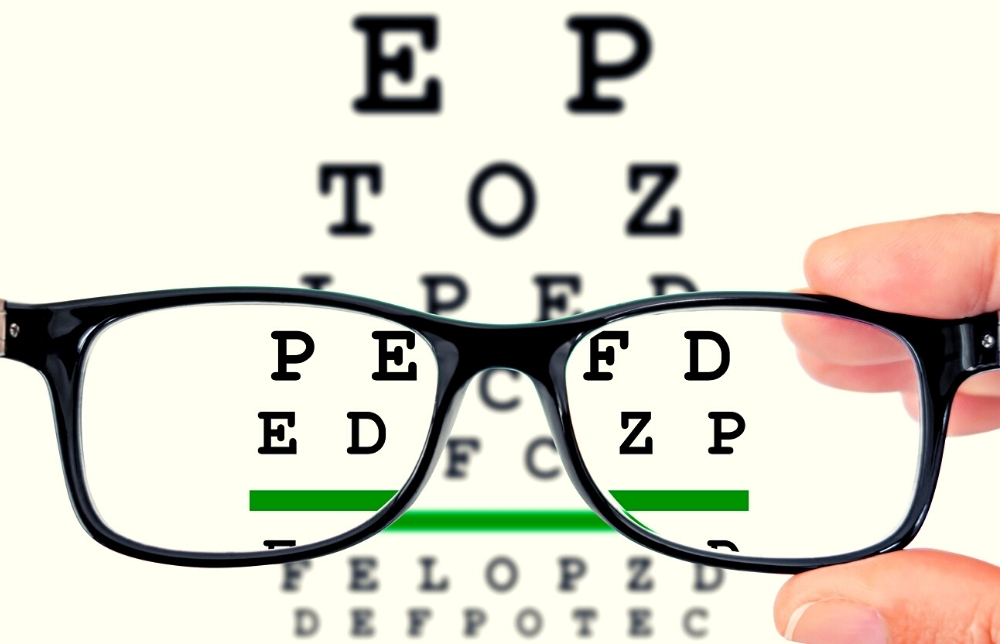 The Origins of the Eye Chart

Here’s a great trivia question: Who is the individual responsible for the best-selling poster of all time? Edward Hopper